During the project implementation, the experts of CIP have designed and created 3 physical escape room scenarios, made for educational purposes, so that youth workers can teach young people social entrepreneurship topic, as well as to develop their entrepreneurial skills.

The three escape rooms designed in Cyprus have been made with the following objectives: 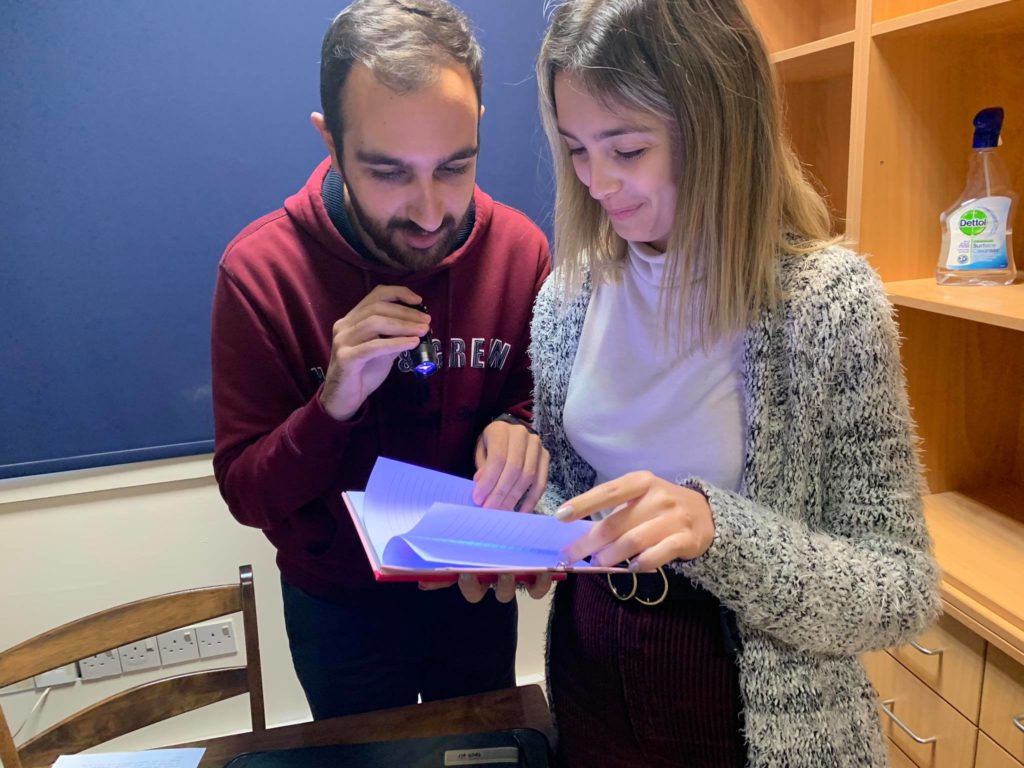 While two games context are set up in a real time period, the third one has a thematic background of a pop culture’s favorite vampirical theme.

“Save the city of Nicosia!” is an escape room game concept in which players play as a group of private inspectors trying to reconstitute what the Mayor of Nicosia was about to present at the press conference related to a treacherous disease that is spreading around the city. The players are supposed to check out Mayor’s office to discover the mystery behind the disease and a way to solve it.

Social funding must be maintained is another escape room game scenario in which the European Commission has been reconsidering promoting and financing Social Enterprises. Due to COVID-19 pandemic, the commission needs to cut back some funding in order to cover the cost of the pandemic expenses. The players are Cypriot delegates who are supposed to check out Cypriot delegate’s office in order to find enough evidence that will convince the Commission to preserve the social entrepreneurship funding.

The third ER scenario is set in an alternate future where after years of struggle between the vampires and humans, a vampire queen established a social blood bank that buys off blood from the humans and donates it to the vampires in need. The bank’s establishment secured peace between the species until somebody trashed their premises and stole the donations. The players are private investigators hired by the Bank to find the enemy and return the donations before the hungry vampires and humans arrive to the Bank. 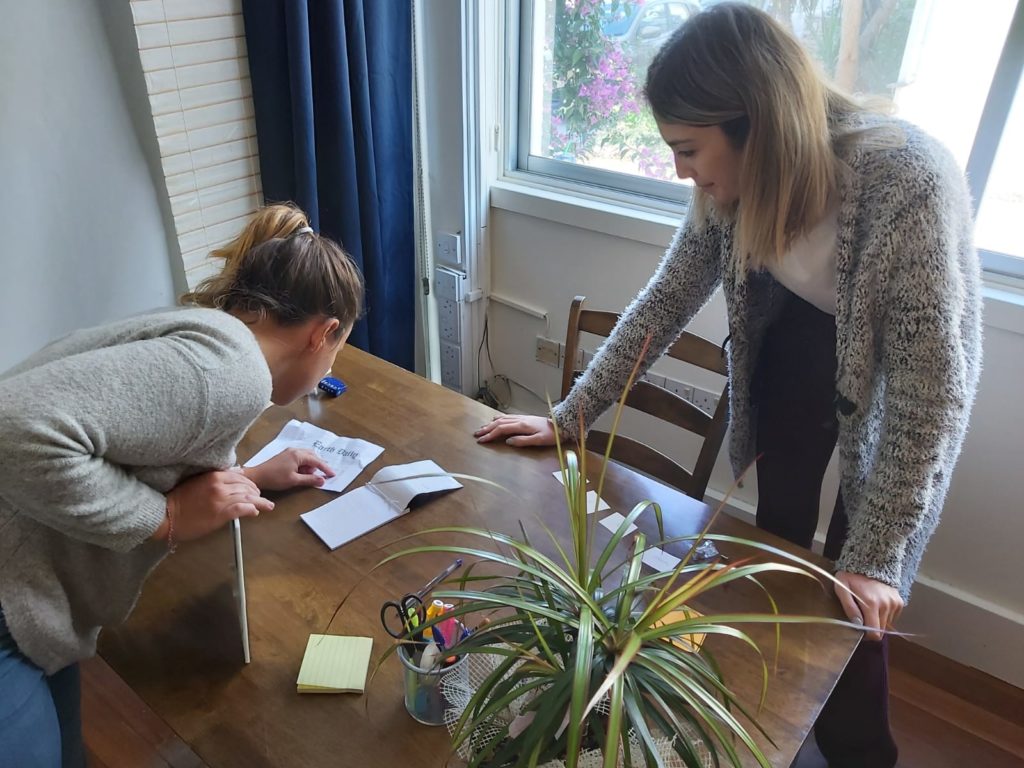 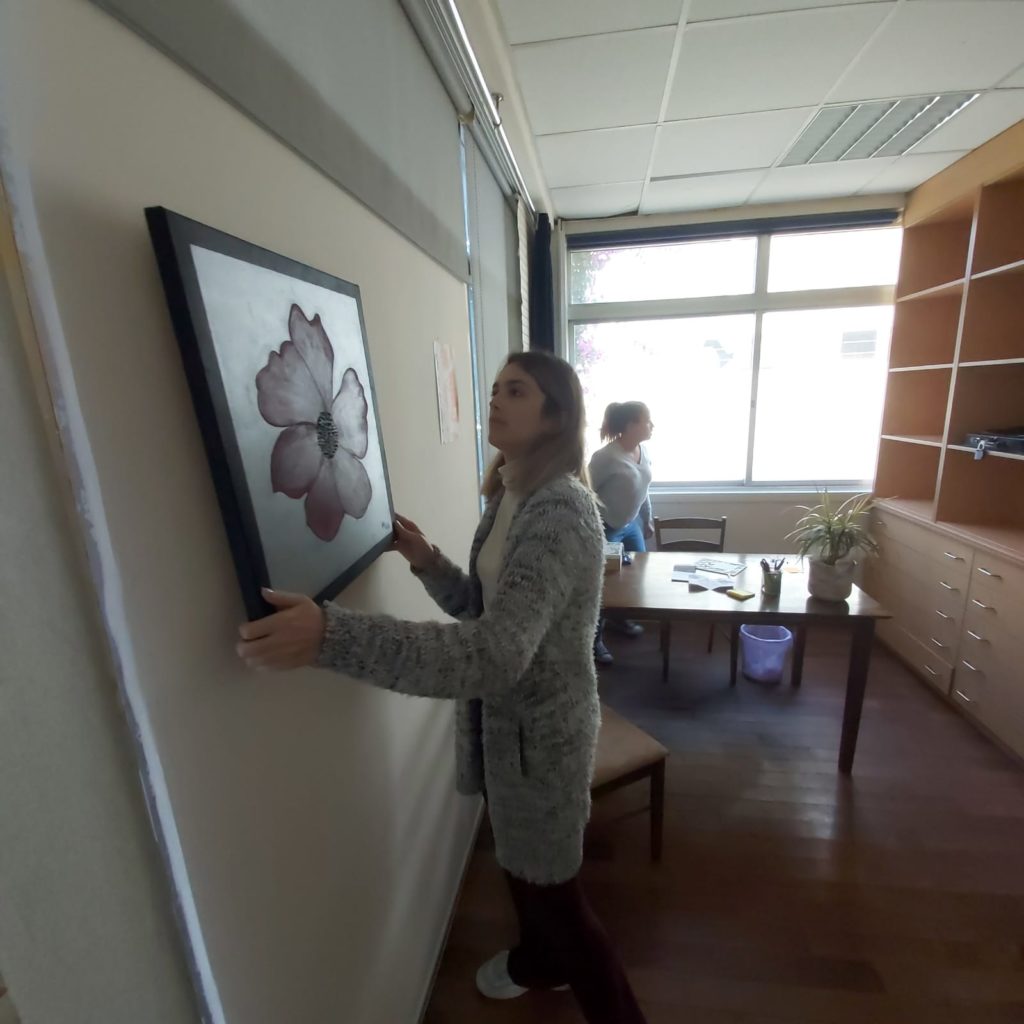 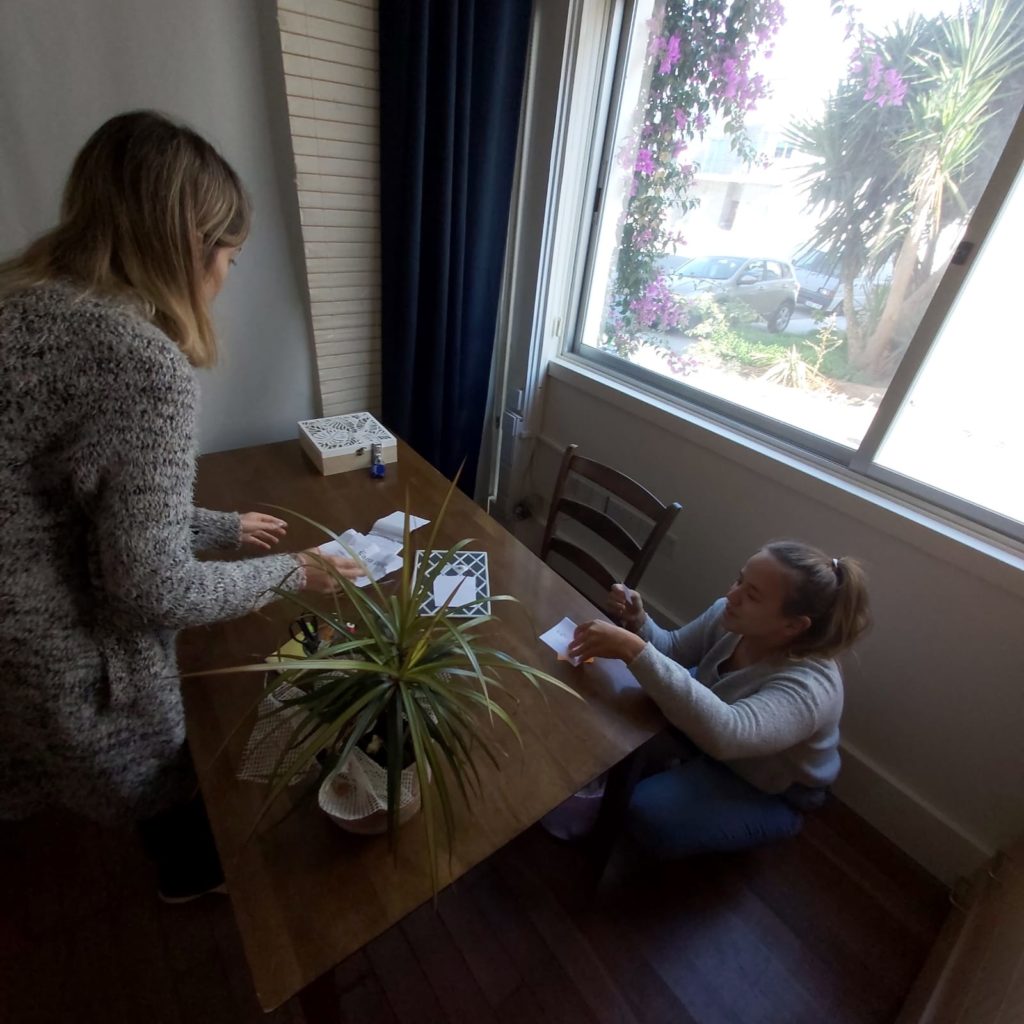 CIP team successfully prepared, set up and piloted the games. The testing took a whole working day and ensured a lot of fun and incredible discoveries about game-based education to our entire team. What’s best is that it also provided us with valuable feedback that will be used in the following month so that we can perfect and launch our games on this website.

Make sure you check out our work regularly because there is much more yet to come.

Playing to be a social entrepreneur and maybe one day, become one?